Approaching the Future: 64 Things You Need to Know Now For Then by Ben Hammersley

“Ben Hammersley is a contributing editor for UK’s Wired magazine, he is involved in many EU and UK tech conferences and commissions. Approaching the Future is Hammersley’s 64 chapter primer on what you need to know to understand the 21st century. It’s a really fun read and can be very eye opening at times, but the real subtitle should have been, “Everything I learned About the 21st Century I Learned From A Neal Stephenson Novel.” I really enjoyed it, and I highly recommend it.”

“Stephen Poplaski also did the R. Crumb Coffee Table Book which is awesome but huge. This book (which is smaller) is like one prolonged interview with Crumb and probably the closest thing to an autobiography we are going to get. It’s filled… 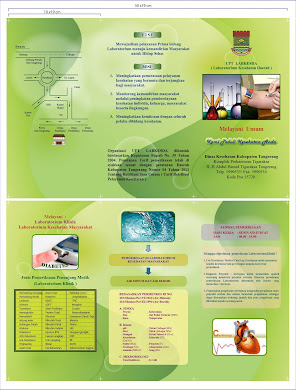